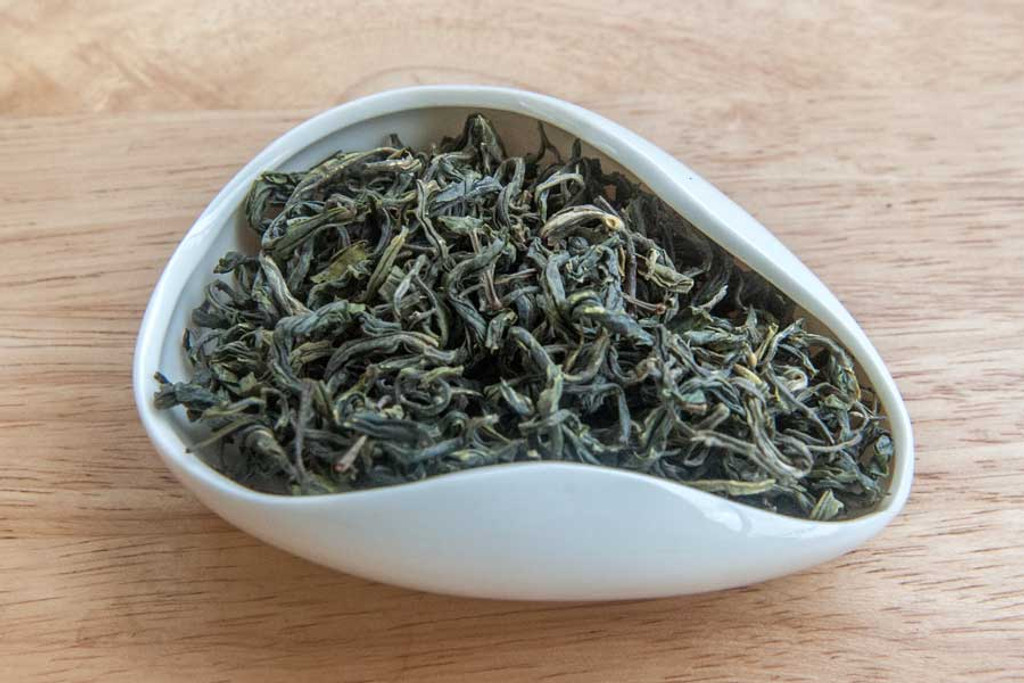 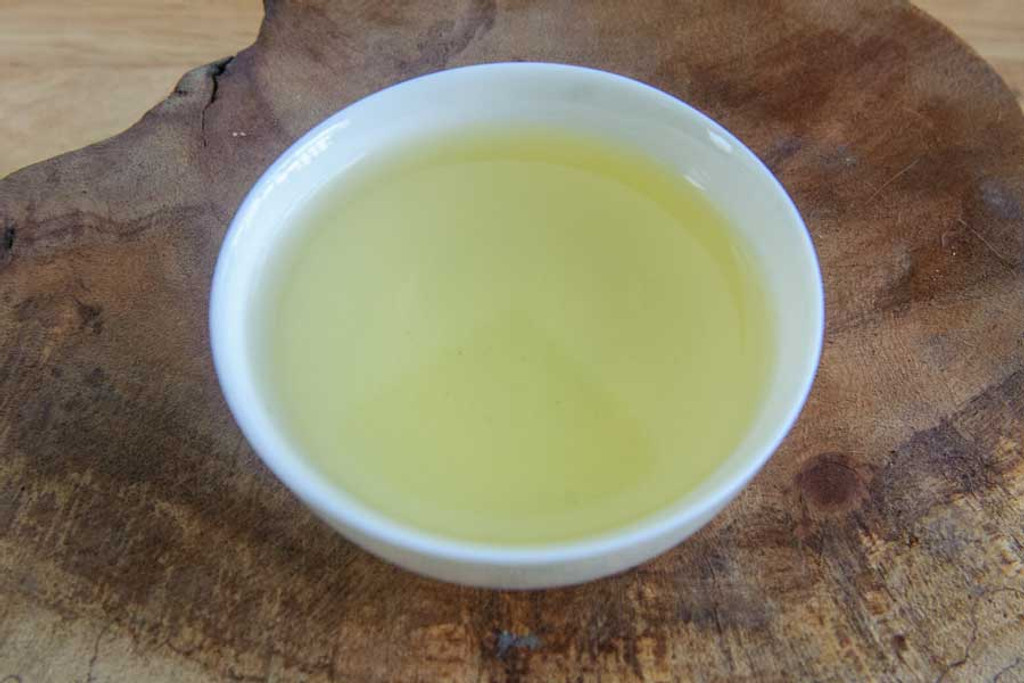 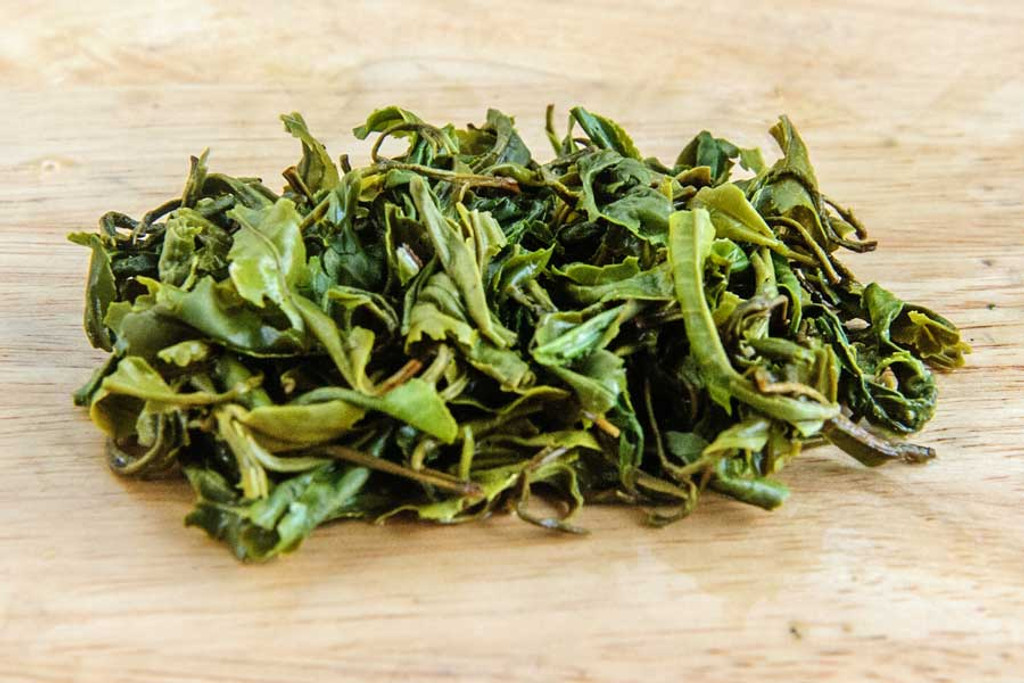 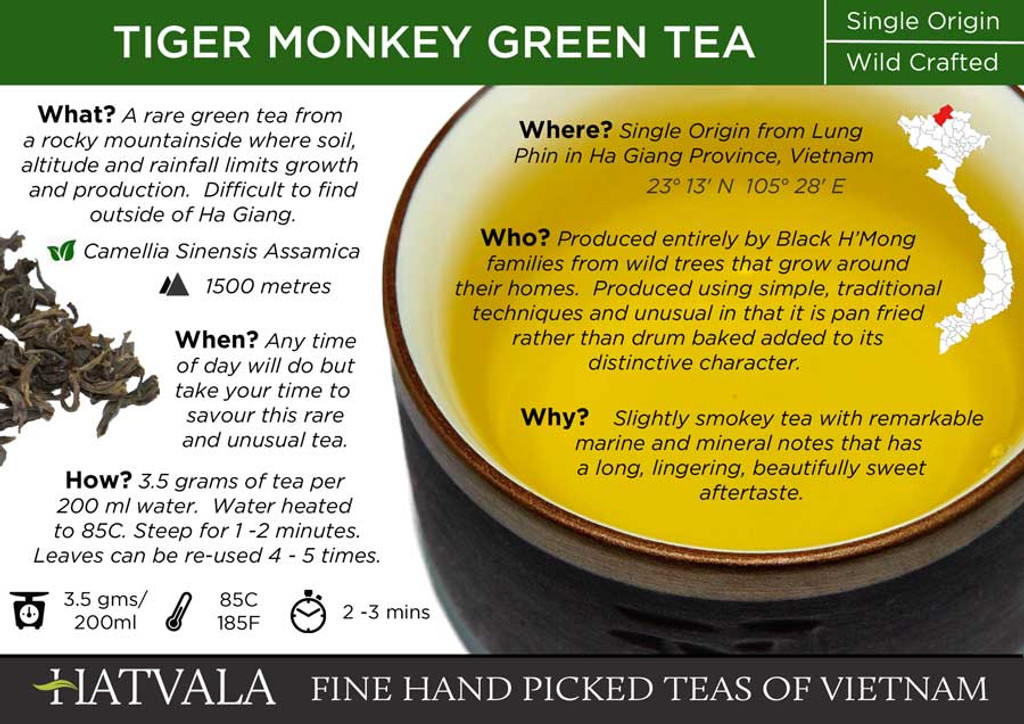 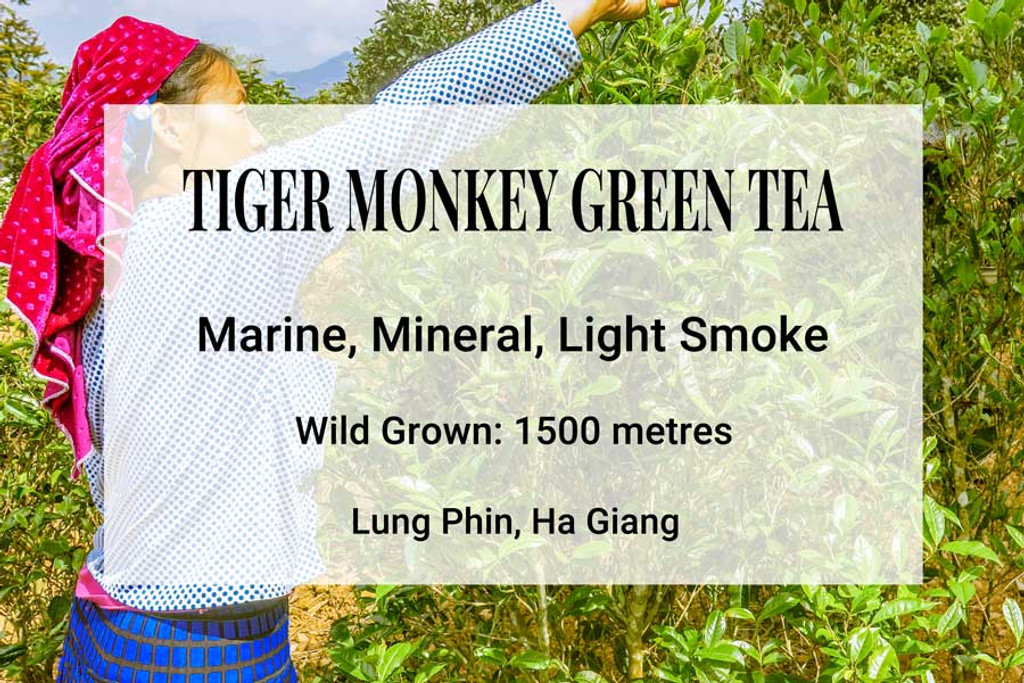 Tiger Monkey is an extraordinary limited edition wild green tea that starts out with prominent marine and mineral flavours, with a light smoke background, and develops with subsequent infusions to release earthy and woody notes. The quality of Tiger Monkey just gets better each year and consistently rewards the drinker with the delightful sweet aftertaste that lingers at the back of the throat.

Produced in small quantities by ethnic White H'Mong families in Lung Phin, Ha Giang province, Tiger Monkey is dried by hand in a cast iron pan over a wood-fire rather than in the more typical drum oven. This process contributes the light smokiness to the flavour.

Leaves are harvested from trees that grow in a bio-diverse environment close to the family home. A shallow soil and localised rainfall pattern allow only three short flushes each year. A high pH level in the soil plays a major part in creating Tiger Monkey’s unique character.

Lung Phin is situated in the Dong Van district of Ha Giang at an altitude of 1600 metres. Traditionally the majority of the dried tea has been sold at the colourful local market which is held on the Monkey and Tiger days of the Lunar week; hence the story of our name for this tea. Dong Van is the northernmost district of Vietnam and is famous for its Sunday market and the impressive karst plateau.

Tasting notes accurate especially marine. Actually it's more like the hint and smell of the very freshest oysters after shucking. Not fishy at all, but ozone and sea air. Stunning. Early steeps also bring hint of pencil lead, not dissimilar to top quality Cabernets. Life affirming, calming and envigorating. Not too much caffeine rush. Great session tea.