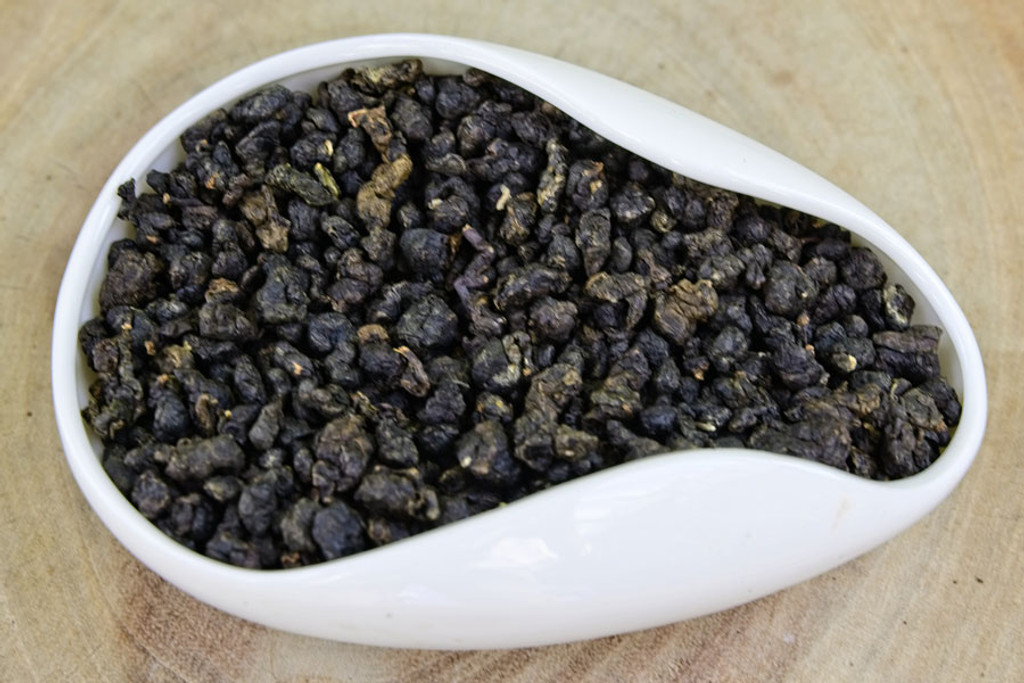 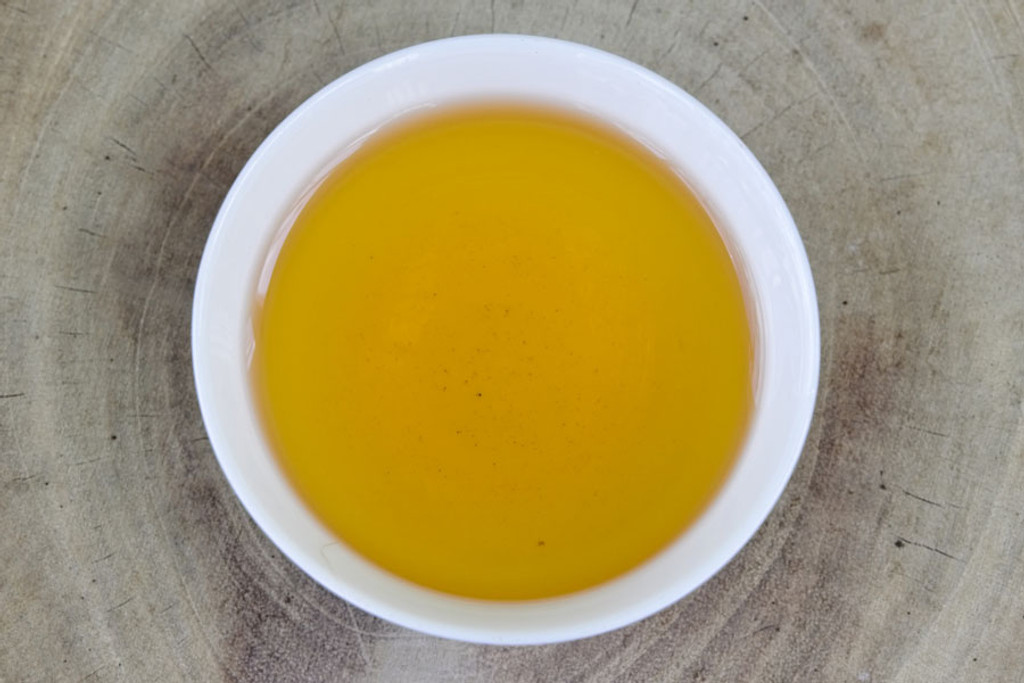 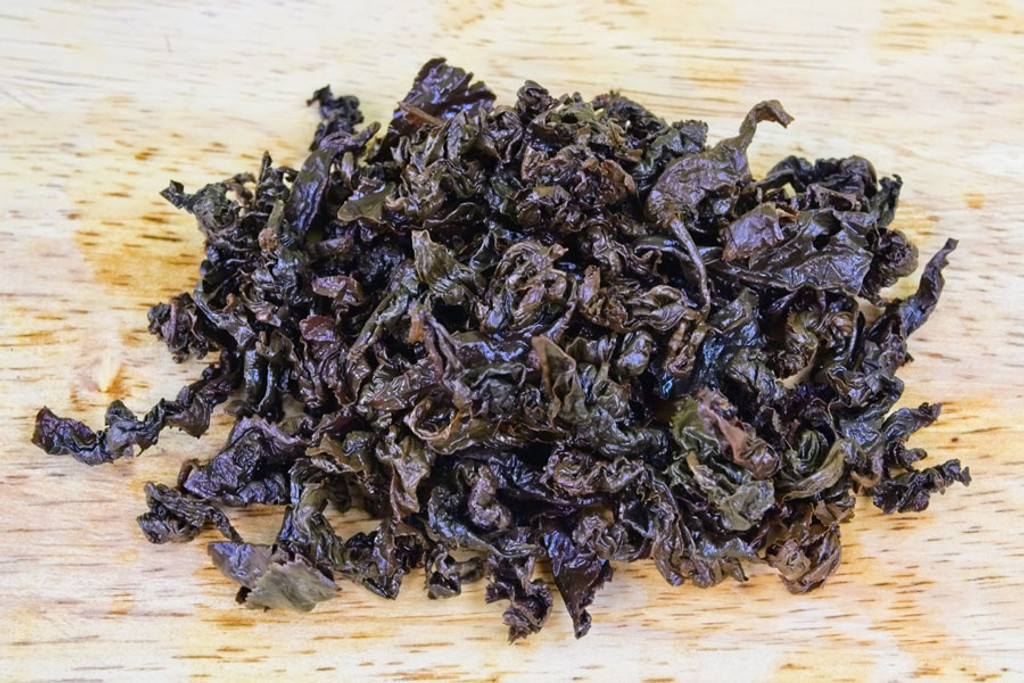 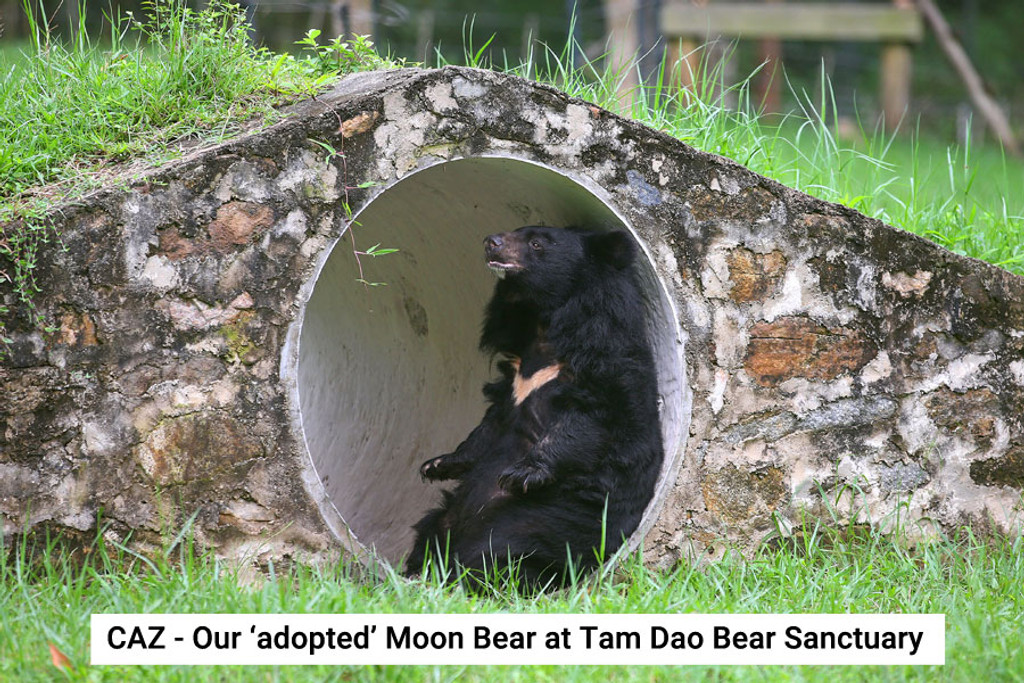 Moon Bear Oolong Tea is produced from one bud and two leaves harvested from wild large leafed trees. It is oxidized to a higher degree than both the Sun Bear Oolong and the farm grown Red Buffalo. Moon Bear does not have a separate roasting phase at the end of rolling and drying. It produces a full bodied amber liquor with a pleasant bitterness, subtle astringency and a delightful range of flavours encompassing dried rose, golden syrup, herbal or medicinal notes and a little toastiness in later infusions.  The depth of character in the broad leafed, ancient tree leaves allows this tea to be infused up to 5 or 6 times without losing flavour.

Moon Bear Oolong Tea is another of two experimental Oolongs produced from the leaves of wild tea trees harvested from Cho Long in the Yen Chau district of Son La province. Yen Chau lies between Moc Chau (where the tea is processed) and the Vietnam/ Lao border. The tea is processed by an expert Oolong Tea producer.

The moon bear (or Asiatic Black Bear) is the smallest of the bear species and is native to large parts of Asia (including Vietnam). It is a protected species in Vietnam but is listed as endangered due to loss of habitat and commercial hunting, both for meat and traditional medicine. At Hatvala we are sponsoring the rescue work of Animals Asia at their Bear Sanctuary in Tam Dao National Park.