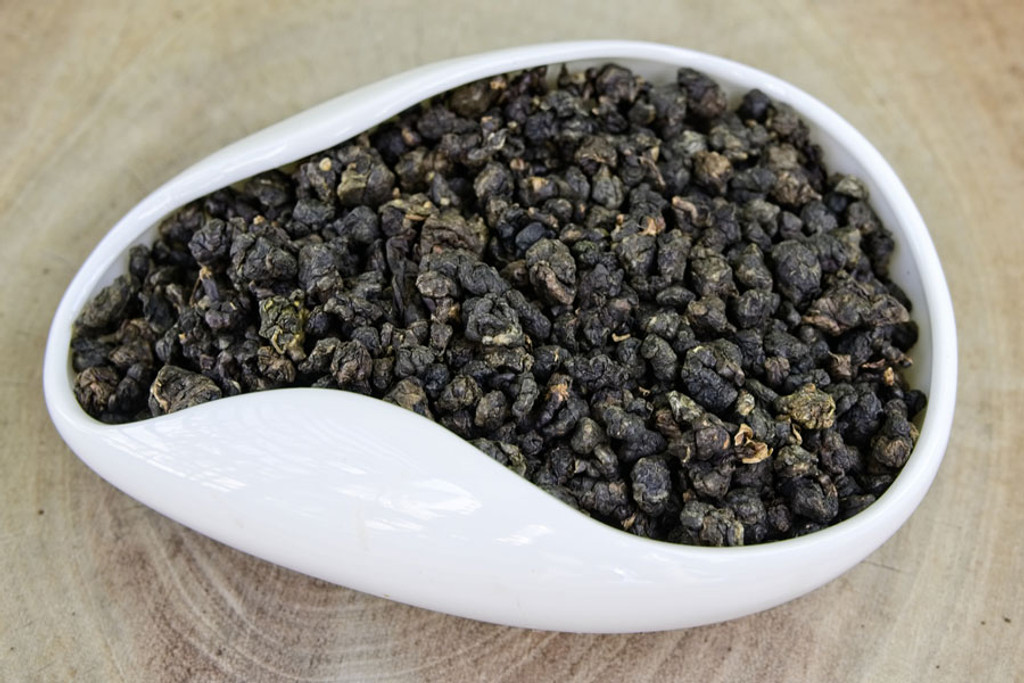 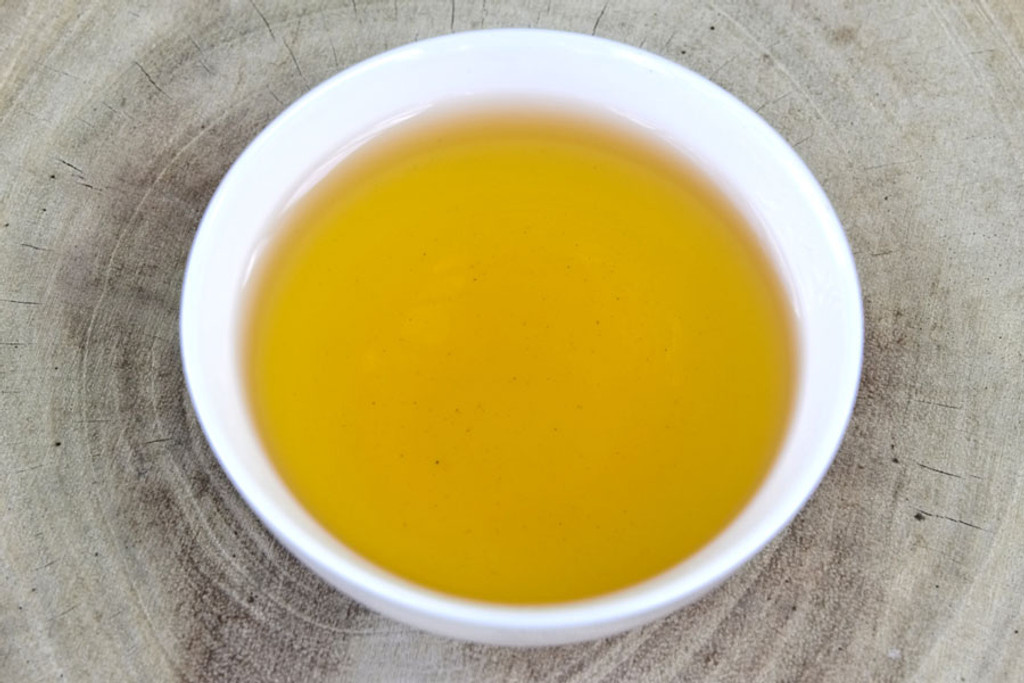 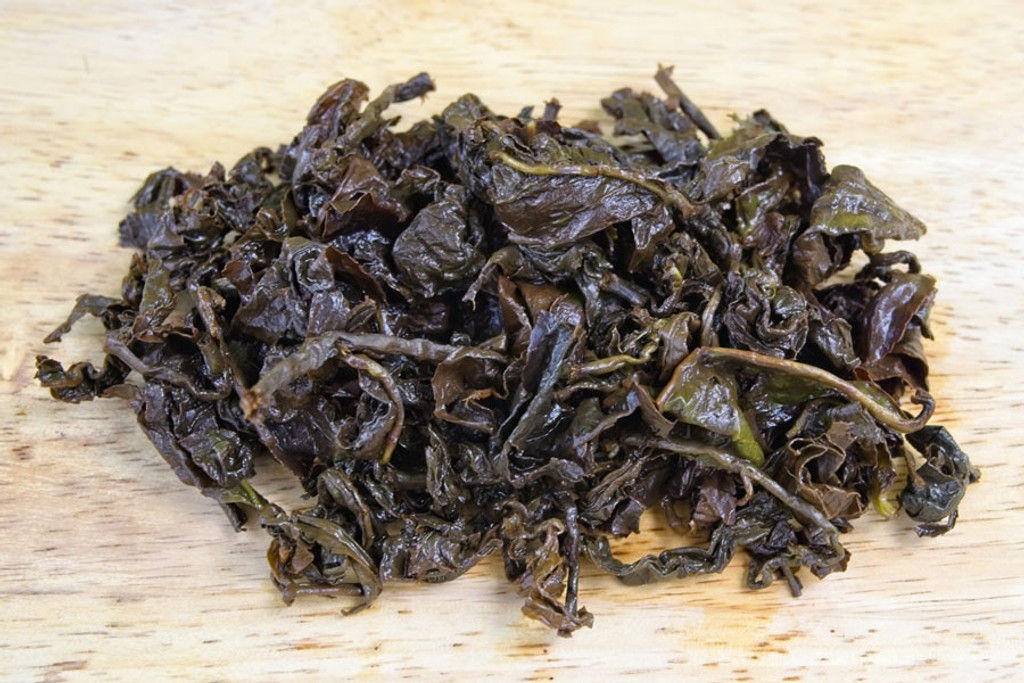 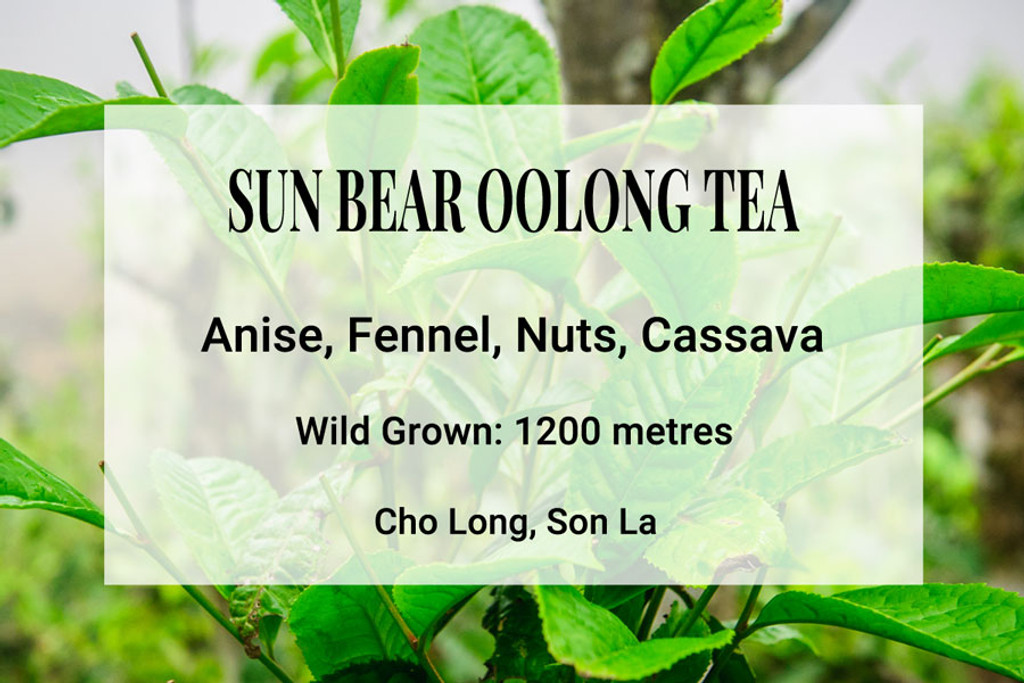 Sun Bear Oolong Tea is one of two experimental Oolongs produced from the leaves of wild large leaf tea trees collected from Cho Long in the Yen Chau district of Son La province.  Yen Chau lies between Moc Chau, where the tea is processed, and the Vietnam/ Lao border.  The tea is processed by an expert Oolong Tea producer.

Sun Bear Oolong Tea is produced from one bud and two leaves with an oxidation level similar to that of the farm grown Red Buffalo.  After rolling and drying the tea is subject to a short roasting phase.  Sun Bear feels a little creamy in the mouth and offers flavours that include aniseed, fennel and a sweet, nutty taste that is similar to cooked cassava (or 5 bean powder if you are familiar with that). The depth of character found in deep rooted, broad leafed, ancient tree leaves allows the tea to be infused up to 4 or 5 times without losing flavour.

The sun bear is the smallest of the bear species and is native to the tropical forests of South East Asia (including Vietnam).  It is listed as vulnerable due to large scale deforestation in recent years.  Sun Bears are also threatened by commercial hunting, both for meat and traditional medicine.  At Hatvala we are sponsoring the rescue work of Animals Asia at their Bear Sanctuary in Tam Dao National Park.